Warning: A non-numeric value encountered in /home/scicom03/public_html/Renartlab.org/wp-content/themes/Divi/functions.php on line 5841

We are interested in identifying generic principles governing the dynamics of cortical circuits and the way in which they produce function. Our current work evolves around two lines of research: sensory perception in the auditory modality – with an emphasis on the relationship between the response variability of sensory neurons and the accuracy of perceptual discriminations – and working memory, with a focus on the mechanisms underlying the maintenance of information across time in the prefrontal cortex. Our research strategy relies both on identifying characteristic signatures of population organization – through recordings of the simultaneous activity of neuronal populations during controlled behavioral tasks – as well as on developing a mechanistic understanding of how these patterns of population activity emerge – which we investigate by developing mathematical models of the underlying neuronal circuits.

we are interested in identifying generic principles governing the dynamics of cortical circuits and the way in which they produce function.

The goal of the Circuit Dynamics and Computation lab is to understand how the dynamics of networks of neurons allows them to solve particular problems. Although the team’s ultimate objective is to understand neural computation at the circuit level in mathematical terms, they believe that, at the moment, the most effective approach to achieve this goal is to use a combined experimental-theoretical approach. This is because the available experimental evidence describing the activity of neuronal circuits during specific computations is too scarce to formulate accurate theories. The lab’s approach is therefore to first design behavioral tasks for rats and mice that isolate a specific computation, second, to record the simultaneous activity of many neurons during performance of these tasks, and finally to use mathematical methods to analyse this data and to generate models of how these computations are implemented.

Specifically, the team is studying a variety of problems, among which two central ones are the way in which sensory areas in the cerebral cortex represent auditory information and use it to make simple decisions, and the way in which associative areas in the prefrontal cortex mediate short-term memory, by guiding actions using sensory information no longer present in the environment.

Although the classical approach in Neuroscience has been to establish neural correlates of sensory or action-related variables, which are measurable and to a large extent controllable by the experimenter, the activity of neurons in many brain areas, including the cortex, is strongly dependent on global internal variables that modulate the organism as a whole, such as arousal, motivation, etc. Such variables, which determine what is typically referred to as brain-state, depend on the action of neuro-modulatory systems and, due to their global nature, have a very large impact on patterns of neural activity at the population level. We are interested in characterizing how the dynamics of populations of neurons in (sensory) cortex depend on brain-state, focusing on states of activation or desynchronization, typical of attentive wakefulness, but which can also be generated pharmacologically under anesthesia. We study the statistical structure and functional role of spontaneous activity fluctuations in cortical populations and their relationship with evoked sensory responses, in order to get a better understanding of the nature of neural variability and its impact on behaviour.

We are using auditory discrimination tasks in rodents, together with large-scale cortical population recordings and theory, in order to study the circuit basis of simple sensory judgements. We focus on several aspects of this problem, such as the population structure of trial-to-trial variability in auditory cortex and its relationship to behavioral accuracy, the way in which external sensory evidence is combined with prior expectations in local auditory cortical circuits, the role of different, genetically-identified cell types, in shaping the overall dynamics of spontaneous activity and evoked auditory responses, and the functional role of such dynamical, time-varying activity patterns in the context of auditory categorizations.

The dynamical basis of working memory

In order to guide behaviour, it is sometimes necessary to actively maintain or manipulate information which has been previously experienced, but is no longer present in the environment – an ability referred to as Working Memory. The prefrontal cortex has been identified as a key brain area in this process, and recent work is suggesting an important role for sensory areas in working memory as well.

In this project we are interested in characterising the structure of working memory representations at the population level, in quantifying their dynamical stability, and in investigating the contribution of sensory and frontal areas to working memory function in mice. Our goal is to combine careful behavioural analysis, electrophysiology, optogenetics and modeling to provide a dynamical foundation for this important cognitive ability. 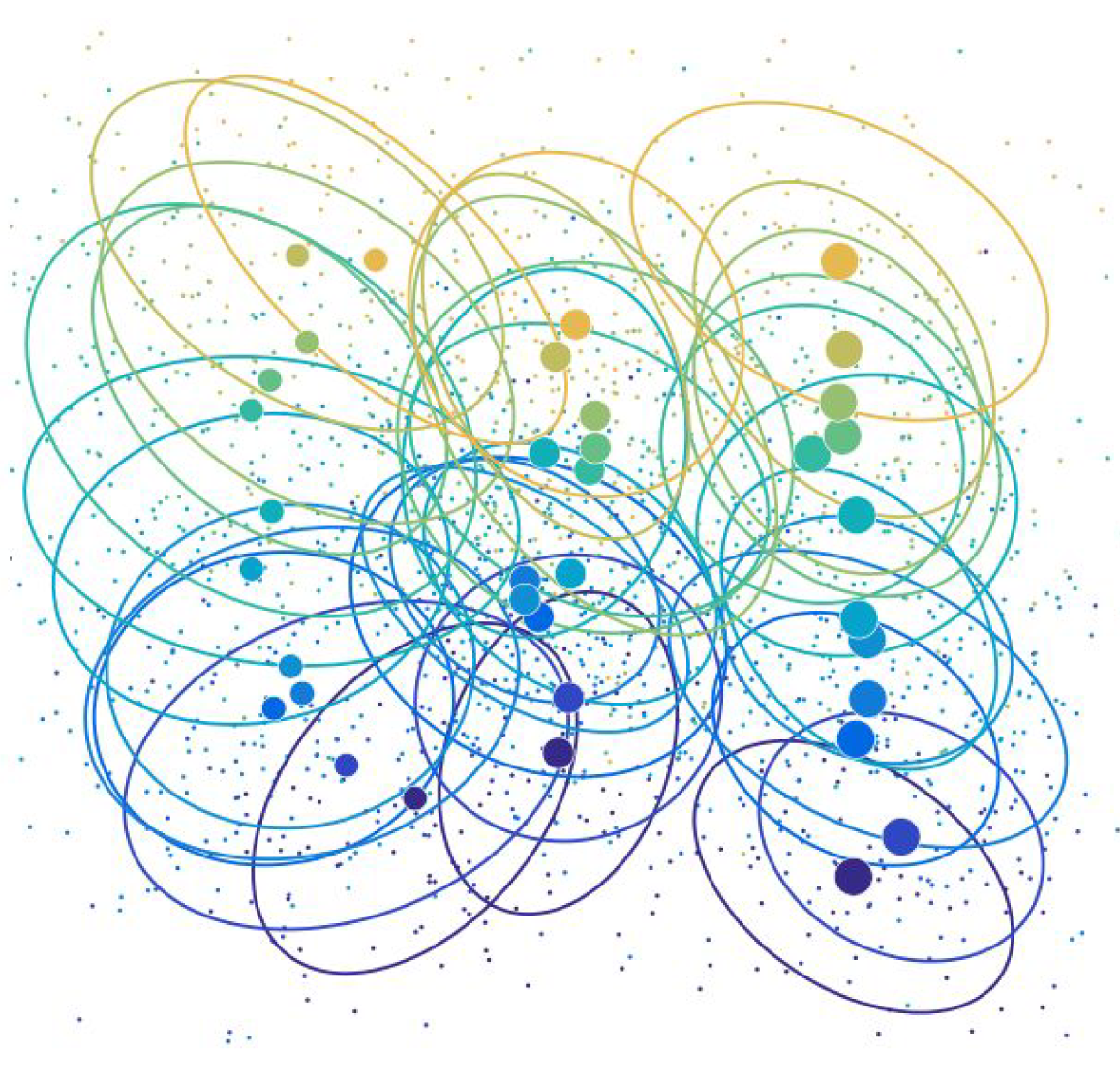